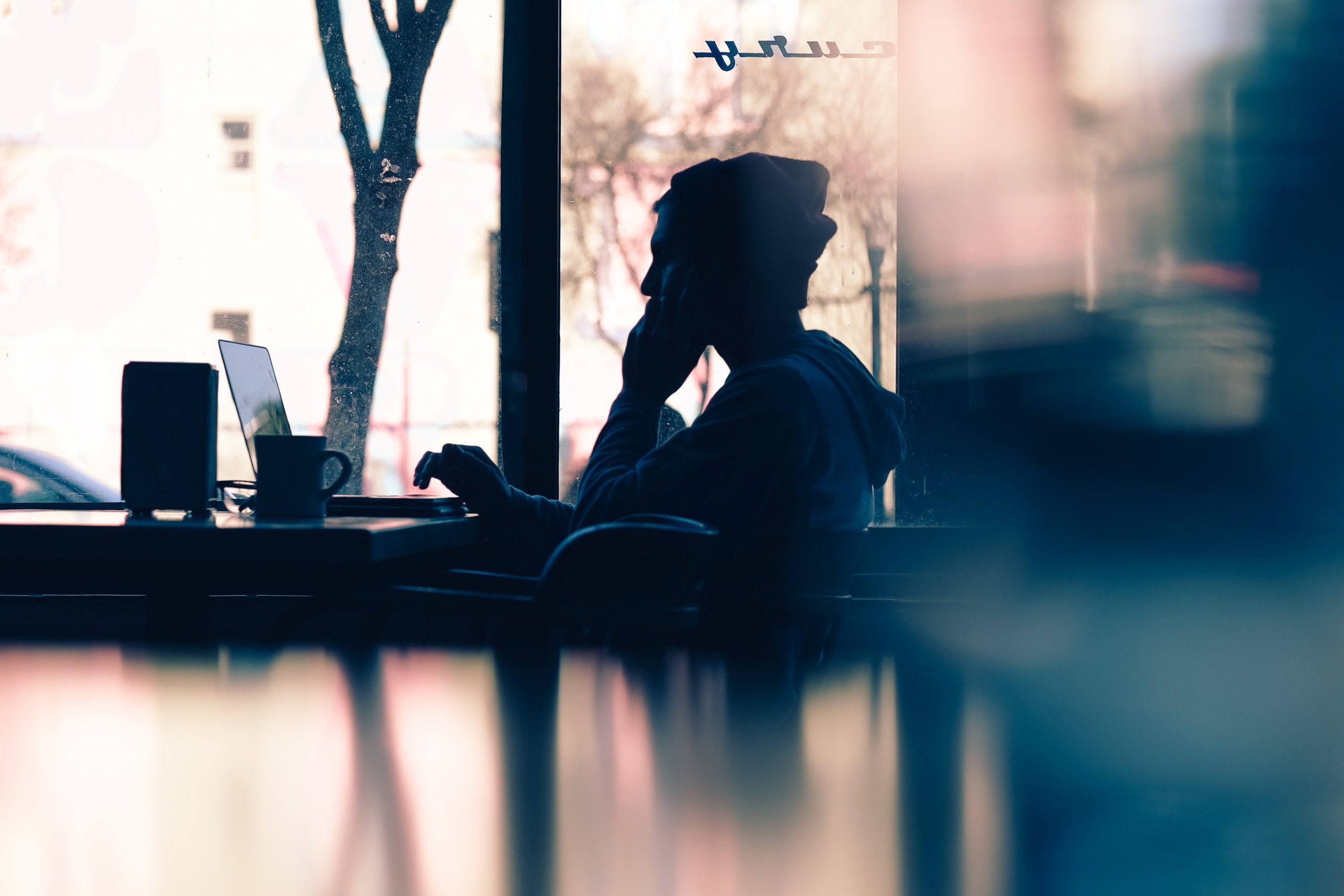 Cold calling businesses as a tactic to find new customers and win new work has it’s pros and cons. It’ll make sense for some businesses, and not for others. But what doesn’t make sense for any business in my opinion is cold calling and straight up lying, which is an experience I went through with a company that called the office recently.

I won’t name the company here, but a representative called claiming someone in the business had set-up an account with them a while ago, and please could I connect them with the account holder. I knew we didn’t have an account with them, but quickly double checked to confirm this. When I told them we didn’t have an account, they insisted we did. But were unwilling to provide any details of the account. Throughout the conversation it was clear they were simply fishing for me to confirm some details of a decision maker.

Had the episode ended there it might not have stuck in my head so clearly. But a different representative then called again 2 days later, using the same script and apparently unaware of the conversation I’d had with their colleague previously. This time I suggested that if someone had opened an account they must have an email address on file, and they should perhaps try to reach the account holder via that route. They thanked me for that suggestion and they haven’t called back since (and haven’t emailed the mystery account holder).

The frustration of having valuable time wasted by these cold calls made me lookup reviews of the companies where I found thousands of similar complaints (I added mine to the pile for good measure). If this company (or any of its affiliates) are ever mentioned in conversation now I will warn people off using them.

If they don’t care enough about their reputation to use such disreputable tactics to try and win clients, I can only guess how much they care once they’ve won your business!

Nothing is worth lying so brazenly to a potential client!