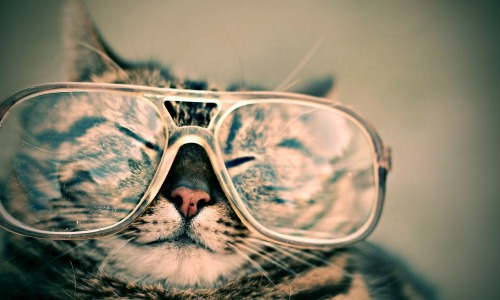 What is it with cats on the Internet? I know I’m in a minority but I just don’t get it. I see what is going on, I see the amount of views and likes the cat videos get, but seriously!

I went on a media course covering Facebook for business users and I was told the following “I know you don’t want to hear this but cats will attract more attention than any thing else” – I and almost all the guys on the course groaned.

And now I’ve just discovered that Tama past away 22 June 2015, so lucky they had a replacement all prepared with Nitama. At least Hello Kitty won’t ever leave us.

And then I wrote a piece on cats…. does this mean I’m converting?????