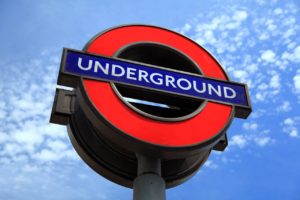 With the latest strike about to happen today it is with great relief that Kehorne are not having to rely on the tube system for business.

As more details emerge about the current working practices it starts to grate a little as most working people don’t seem to get anywhere near the same levels of benefits:-

Under the new deal being offered to the unions, staff will receive a 2 per cent pay rise this year and inflation proofed pay rises in 2016 and 2017.

A newly-qualified tube driver gets £26.53 per hour worked, while a nurse or policeman would start on around £11 per hour for working 37 and 40 hours a week respectively. A firefighter would make much less, at just £9.66 an hour, while teachers do much worse. A secondary school teacher makes just £7.60 for every one of the 55.7 hours a week they can expect to work

I still remember the RMT union leader Bob Crow who was earning £145,000 and was still living in a council house and paying £250 per month for this privilege! He didn’t even care that it seemed out of step with his job, pay or career. He saw it as his right! Perhaps this goes some way to seeing how the unions treat the current situation. Bob Crow past away in 2014 and Mick Cash his deputy took over – which makes me think there would be no massive shake up of attitudes within the union and looking at the current situation it would seem to bear this out.

I would like to think some sort of solution will be forthcoming as this strike has such a huge impact on London and the South East of the country and the financial impact is massive.