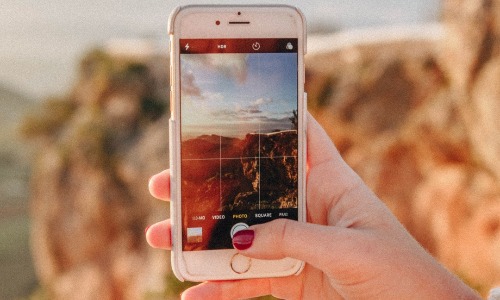 Now its still early days, and I suspect most people will automatically just update to the new operating system without even thinking about the possible pitfalls. Not all upgrades are an improvement!
Visually this isn’t as big a change as iOS7 which saw a big change in the visual style.
A lot of the changes in the core OS are subtle things you’ll discover over time, in the apps you won’t see a change until they’ve had time to be updated to use the latest features.
In our office, different people have taken different approaches to upgrading. Those with newer phones have jumped in with both feet and reported positive response, but no real headline feature standing out yet, others with older phones are being more cautious and waiting a bit longer to ensure the upgrade won’t prove too much for certain models older hardware. We won’t even mention those who insist on Android – but thats another discussion all together!
One of the big features announced for iOS9 was ‘App-thinning’, which would allow App developers to publish a ‘universal’ app, but mark certain assets as ‘iPad only’ for example. Hopefully making downloads of those apps smaller on older hardware smaller. Unfortunately Apple recently announced this feature wouldn’t be available at launch, removing one of the main draws for users with older iPhone and iPads to upgrade.
So in conclusion it is likely that if you have a new device then the upgrade will be automatic. An older device owner would be best waiting till other users have reported back in significant numbers to know exactly what the advantages are (if any).