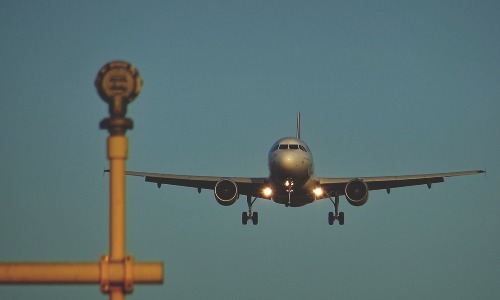 It’s been a decision delayed more than any flight at Heathrow! Recently due for a decision this week it is now put back until sometime in October.

Brexit has been blamed for the new delay but this has been going on since planes had propellers. It is obvious that they want the new leader of the Government to be the person who revives this debate, but considering that Heathrow is the busiest airport in Europe it now has the slowest growth rate year on year by passenger numbers of any of the top 10 other airports.

As it is at capacity this will further stifle any increases and any new runway will take 10 years to become operational. Even if the decision were taken today, Heathrow will not be the leader in passenger numbers when it comes onstream.

The local economy desperately needs a decision on airport expansion in the South as soon as possible. We need strong leadership on this matter.