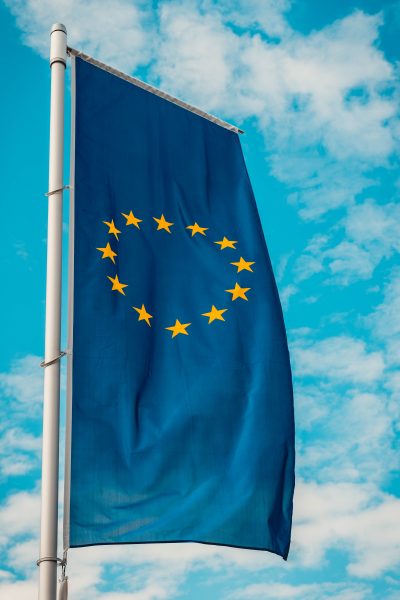 Where do you stand on the European Union Membership issue?

This is probably the most important question that the general public will have to answer within a generation. On this issue rests the fate of the UK economy for the next 10 years at least. Some opinions seems to suggest it would take the UK about 5 years just to financially recover from an exit and then 5 years to get back to where it would have been after 10 years in the EU.
The merits and issues of membership will be very varied and in many cases personal and dependant on an individual and their own situation. What worries me is that this personal aspect will affect the vote when really we should be all looking at the larger picture and how membership affects the UK.
If there are many people angry at Brussels getting involved in the minor aspects (straight bananas , curved cucumbers to mention some of the most famous) of their apparent control over the UK, then the real issues will be side-lined.
On top of this we have the EU getting involved in more major aspects of the UK, such as the immigration policy, which is another issue completely.
There are examples of countries existing financially on the outside edges of the EU and who can happily continue to prosper, such as Iceland and Norway. These countries have been used to show that the UK would be safe in its exit of the EU but I wonder if looking at these is a good example, as they are not at all comparable to the UK as the table below shows.

There appears to be a significant number of business leaders who will be coming into the discussion on both sides. The political fight for the most influential voices will be fierce.

It will be an intriguing run up to the vote with some interesting arguments being made. I look forward to it, but I hope it will not become so drawn out that we all start wishing desperately for it to be over!

Kehorne will be having a debate over the issue in the near future and our position will be posted in due course, but I would like to hear comments on what you would consider to be the issues in the forthcoming vote and whether you believe the UK will continue to remain within the EU.