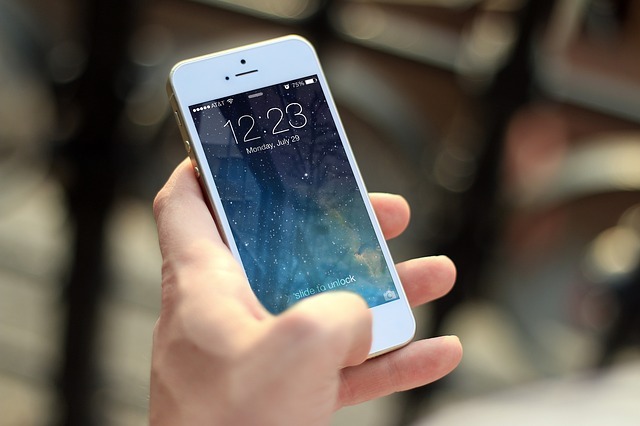 In a recent article on the BBC site I read with interest that they have admitted that their operating system now slows down old iPhones when the battery starts to degrade.

Now although this has, it appears, been done with the best of intentions, it has been done in a typical Apple fashion of doing it rather than telling anyone what they are doing. Apple do seem to do what they want and force uses to adopt what they consider is good for their users. I not a fan of this behaviour and have never owned an Apple product because of this and the price they charge for the privilege of owning a piece of their equipment. Rant over!

But the more interesting side of this is that it shows mobile phone users in general are keeping phones longer. I seem to remember Carphone Warehouse saying the average time people have a phone has increased to 2.5 years from 2 years. Thus battery life is becoming an issue with older phones.

The options for users is to buy a new battery, but at about £70 this is a fair amount to spend on an already old phone, or buy a new phone. Perhaps this is also a way of ensuring people start to think of upgrading as the phone slows down, battery  life reducing or not…ummm I wonder what the driving factor for Apple really is?????