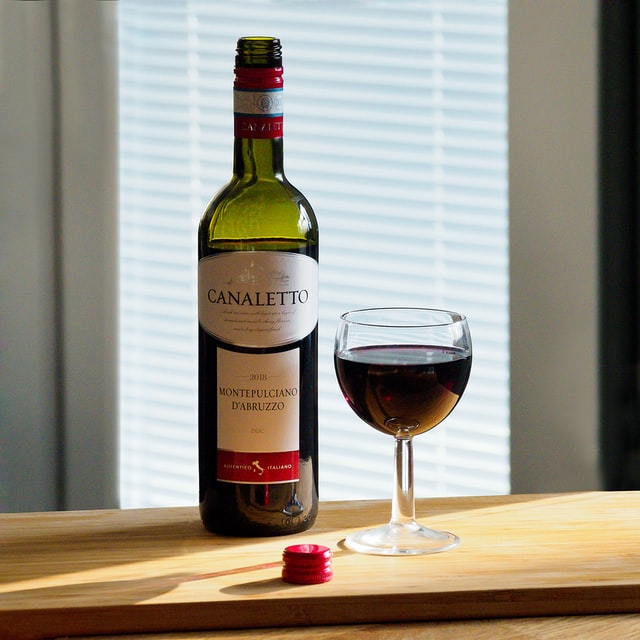 Zoom and Wine Tasting – Now here is a topic that has gained a fair bit of traction over the last few months. I have to be one of the original doubters who thought it would never work but having said that about Zoom networking, and being found totally wrong, I was more than happy to give this a go.

The first event was set up by my wonderful wife within a group where I knew a few of the people already but a fair few I had never met before.

The event was well organised which is so very important. Paid for in advance and the wine was delivered a few days before. On the evening itself we had a wine expert who was very knowledgeable about the subject and the wines we were about to taste. Rather basic one might say, but also so important is to be entertaining because the medium is not the easiest – suddenly its 2 dimensional instead of 3 dimensional.

A bit of Zoom control also has to be enabled because if everyone talks at once it falls into chaos  immediately, but most people now realise how Zoom works best.

Being taken through some wine history and how to taste was interesting, although as we progressed I noticed much less of that going on and much more simple wine enjoyment. By the end of the actual wine tasting we had all had a great time and as a few drifted off and the online group reduced it became much more social and easier to chat with less people being sidelined and left in the background, which happens in larger groups.

Zoom is a good environment for this but really not perfect. A social situation is much better in person whereas business meetings can easily be on a Zoom and in-person mix – it looks like some companies are looking forward to doing monthly online meetings with a quarterly in-person meeting.

Personally I look forward to another wine tasting evening but I want to go in person – much more fun in the end!