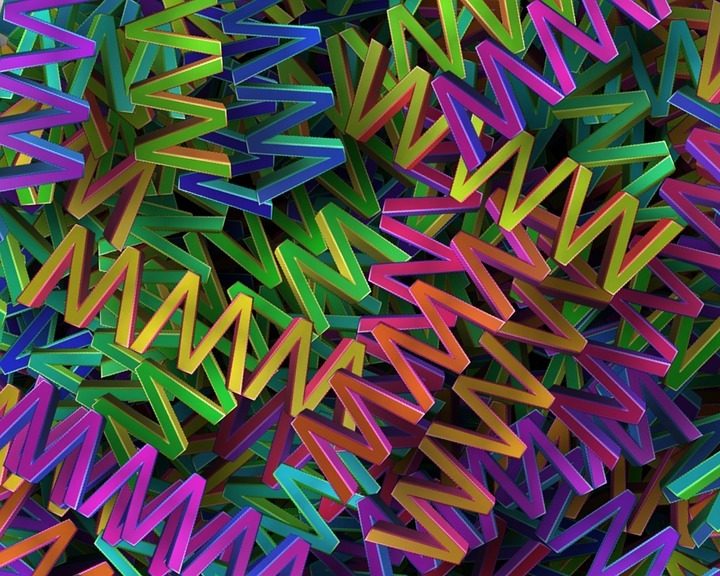 Chances are, if you were online on the morning of Tuesday 8th June you will have noticed a number of websites not loading. You may have even wondered if your internet was down generally, given the number of websites which were affected by the outage of Fastly, a content delivery network.

Even if you weren’t affected by this outage, you may remember previous widespread internet outages, unsure of the reason; they do appear to be happening more than you might think they should be.

When you drill down into potential reasons for the outage, each one is different, but there is generally a common pattern, which the Fastly outage fits. When you get a large outage affecting dozens or hundreds of notable websites, the connecting factor will normally be a third-party provider they are all using. Sometimes it might be a large hosting provider such as Amazon Web Services, or an infrastructure provider such as Cloudflare. In this case it was Fastly’s Content Delivery Network, which all the affected websites used to store important files and content at numerous locations around the world; so that when you visited the website, the data was already as close to you as possible, so it didn’t have to race around the globe to get to you.

When this technology is working correctly it can shave precious seconds off a website’s load time. But when it breaks, it leaves websites returning error messages.

Everytime an outage like this happens it sparks debate about whether it’s wise that one service breaking can bring down so many sites. That debate is likely to be even more intense for the ones directly affected. But the truth is, that while it does seem to happen more frequently than it should, it’s still quite a rare occurrence, and the affected websites will likely have had backup plans in place that they were mobilising in case it was a lengthy disruption. Fastly had resumed normal service in just under an hour. And they are currently doing a post-mortem so they can learn the lessons of this outage and make a similar one less likely.

As the internet is currently organised, outages will continue to happen occasionally, but if they are resolved as quickly as this one was, it shouldn’t be a worry anyone too much.