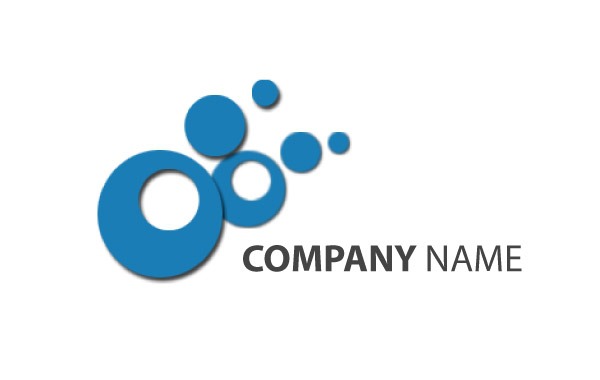 We have had a few discussions in the office about Google, because they are a heavy weight in the Internet industry anything they do will have an impact on the wider world.
So they have changed the logo and implemented other small changes across their marketing. It’s been a few weeks since Google revealed its new logo and so now would probably be a good time to assess it after the initial impact has faded.
The new logo seemed to divide opinion when revealed, and I can see why. After all some of us do not like change, whilst others embrace it.
Getting rid of a very well-known logo is always going to be a risky move, you could risk losing brand recognition, and putting off more existing customers than you end up attracting.
On the positive side, redesigning your logo can give your customers a sense that you are always looking to improve and are ‘with the times’.
In the past Google have been satisfied with making small tweaks to their logo, and this can often be a good strategy, letting you gain some of the positive effects with less risk. It also increases exposure as in this case the press coverage has been (perhaps some would say) out of all proportion to the actual effect of the change. There is a saying that “There is no such thing as bad publicity”, it just depends on how you react to it.
We would also have to know what sort of audience the Google brand is aimed at. This is difficult to second guess but I am sure they would have past the new logo around various different social demographic groups and have a pretty good idea of the forthcoming reactions to the new design.
However occasionally you may review your logo (and other branding) and realise it now doesn’t properly reflect your business any longer, and a bigger change is needed, and if this is the case then following Google’s example could be the right thing to do.
Lets be honest here, if they have got it wrong, I’m pretty sure things will be going back the way they were!
I remember that British Airways tried unsuccessfully to re-brand with a move away from the “British” and the Union Jack flag on the tail. It backfired and just cost them money repainting aircraft and all because their customers just “didn’t get it” – although in an airline we want dependability and stability, whilst in Google the public may well see the company totally differently.
We can only wait and see…….