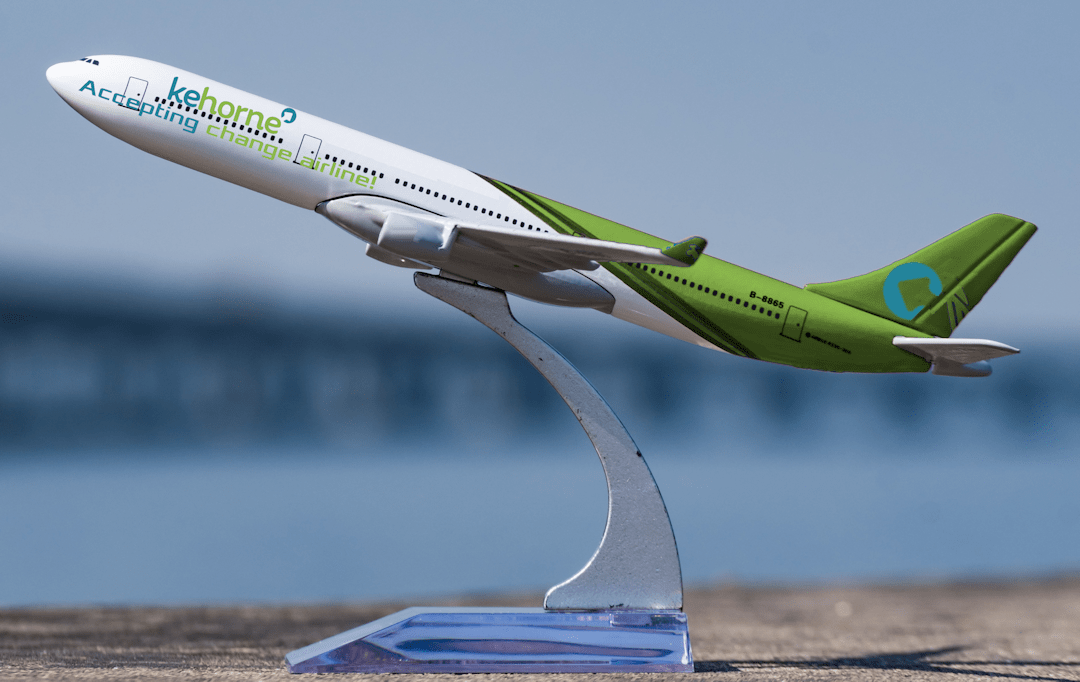 Those who read our news articles regularly will recognise I’ve written about this before. But you see I read and hear people complaining about the noise from Heathrow (LHR) so often, the time has come to reiterate my thoughts. Again.

Here are my pet grievances on the topic.

First, for those that live in and around the vicinity of Heathrow, you can’t deny LHR is good for our local economy. It is…there are no two ways around that. What the heck would we all do if it closed? Even the local Slough MP (Tan Dhesi) changed his opinions on a third runway after hearing from the local business community who are very much for the expansion of Heathrow.

Second, I bet all those that complained about the noise from the testing of the new traffic patterns have used LHR. So is it okay to be on the receiving end of the benefits from having an international airport on our doorstep – but complain when it occasionally causes an inconvenience? No.

A recent chat I had with a resident of Ascot centred on the annoyance they were feeling over the new traffic patterns. Because before, the flights were so high they barely registered any noise. But during the tests you could hear the planes. Surely you have to bring in a degree of common sense here. If you’re buying a property near an airport or under a flight path you have to consider there’s going to be some noise impact. Even if there’s little noise when you move in you have to expect that there could be in the future so you have to be prepared to adapt.

It’s a bit like buying a house opposite the local pub then sitting in your back garden seething each weekend when people can be heard enjoying themselves at that pub. Madness.

LHR has been around longer than most of us, and, most of us can choose where we live. So, don’t live near an airport if you can’t get used to a little noise. Simple.

I live right under a flight path – you get used to it. And I’m pro-expansion of LHR because I can appreciate that improvements are progress. And we live in an exciting, progressive world. Many people don’t and I wouldn’t want even to contemplate the thought of living in a country that doesn’t have our opportunities.

Btw…it’s been suggested in the office that I start a regular column…Paul’s Pet Peeves. I might do once I’ve climbed down from the ceiling after writing about this one!