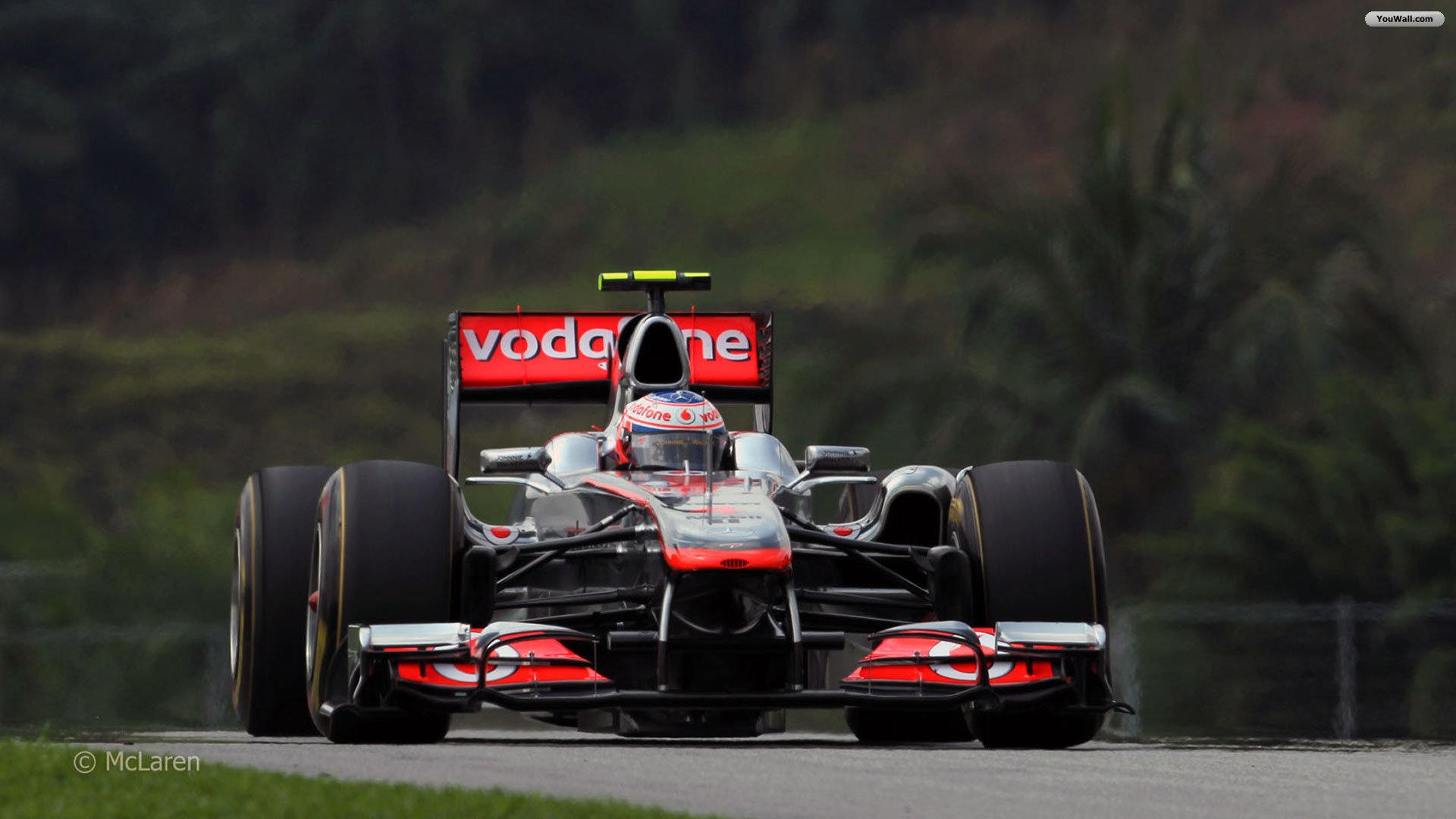 Today I see that Jenson Button has been given 12 million reasons to stay driving for Mclaren next year. It must have been a nice problem to have, deciding to retire or continue to drive in a team that has gone from world class to bottom of the class in one easy season. The more difficult decision will be for his current team mate Fernando Alonso who joined hoping to have a winning car capable of giving him another world championship…. How is he likely to get that sort of performance out of the team, I’m not so sure he can next year.
Generally a team will take a few years to dig themselves out of a hole as deep as this one, although it has happened almost overnight, for example the Brawn F1 team just came out in its first proper season winning and surprising almost everyone.
Good luck Jenson, you seem like a genuine nice guy and deserve some better success next year.