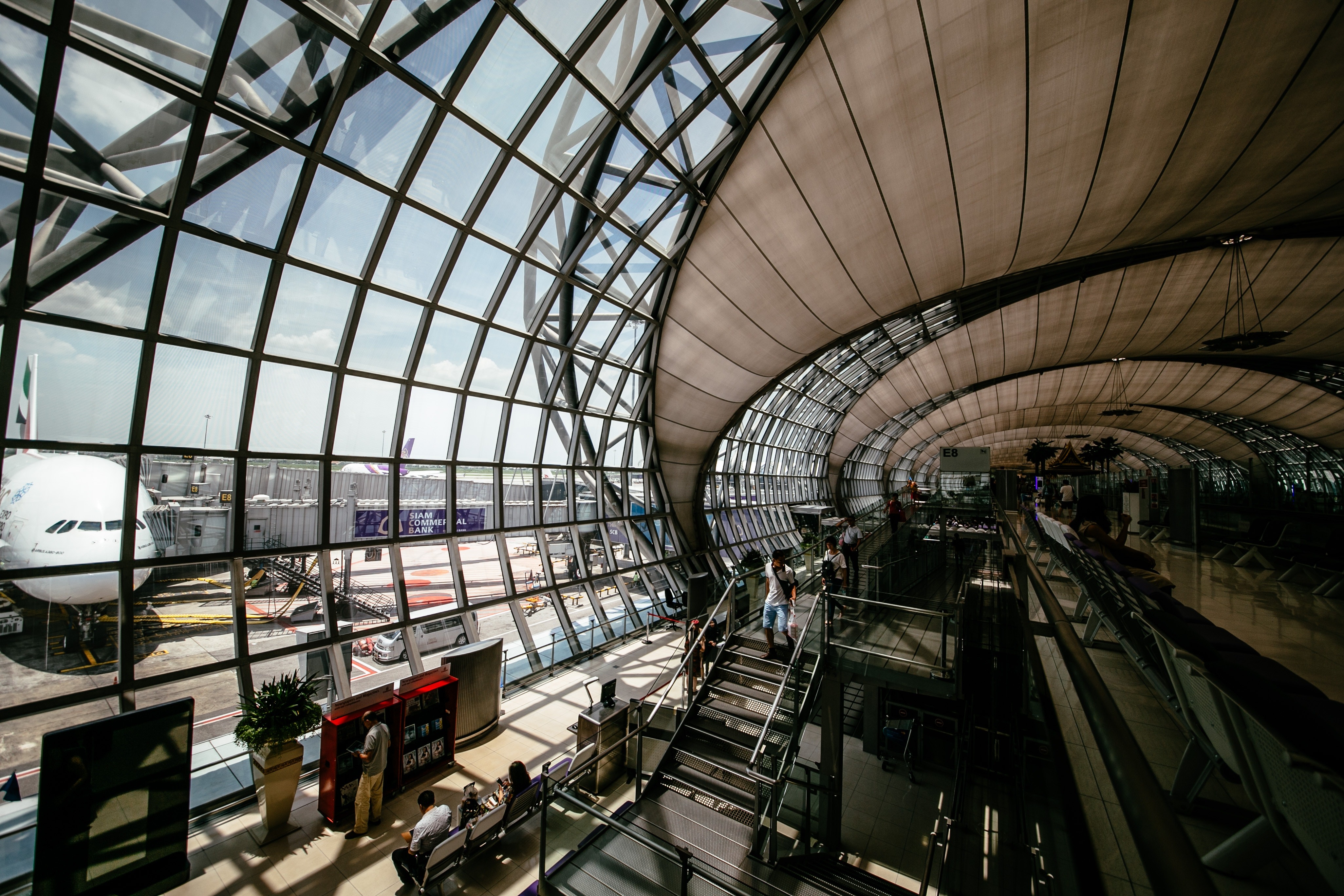 Kehorne attended this a couple of years ago and I have to admit I have a rather jaded view of this event. It’s currently being advertised again so hence my post.
If I was being at my most pessimistic I would say it was put on to “prove” that Heathrow will extend contract opportunities to all its supply chain when in reality Heathrow is putting on a massive public relations exercise so that they can sit back and say they are open to do business as opposed to closed to new business partners. Perhaps this is part of a wider plan to placate the local communities as they are still fighting for expansion with the third runway!
I personally feel as if they “force” their suppliers to attend to help spread the word of this public relations exercise.
Plus someone is making money – a registration fee of £50 for the first company delegate!

Now some businesses will make some good connections, but in the main I have only met small businesses from the local area who have had a similar experience to me. They go once and realise it was a waste of time and money.

As an example – we sat down with a company, we explained what we do and they pointedly asked us why we had come to talk to them as they saw no synergies or opportunities at all. I had to remind them that on the printed event information they had ticked a box to say they were interested in meeting technology companies like Kehorne. Embarrassed silence followed by an apologise from them!

I’d like to know what people think of this event and if anyone has found it financially fruitful.
All the views held are my personal views from my personal observations – and as ever I’m happy to be proved wrong!