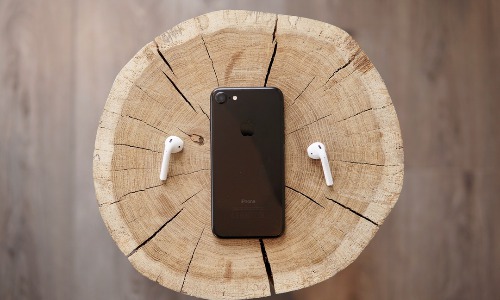 If you’re into music on your iPhone and are looking forward to the iPhone 7 then here’s some bad news. Apple have announced plans to get rid of the 3.5mm socket in an attempt to make the iPhone 7 thinner, more waterproof and with more room for the battery. This will leave most iPhone fans angry over this change as it will force most people to buy the new Lightning cable port as Apple have stated this would be the only way to listen to music or any sound at all.

This may seem to put a damper on the iPhone, as it would mean buying new headphones that will work with your new phone. But the 3.5mm jack is the last of the old technology on a modern phone. Dating from the 1960’s it is not as effective at transmitting high quality sound as a new USB-C cable, which Apple may be adopting for the new phone.

Apple has long been the early adopter of new technologies and with them they have dragged the wider population – often leading to their standards being the defacto for the rest of the industry and then leading to the death of  the old technology. Surely this is the end of the headphone jack!

Now whilst some of the people in Kehorne are die hard Apple fans and others the reverse, there seems little point in arguing as Apple will always do what they think is best for their consumers.