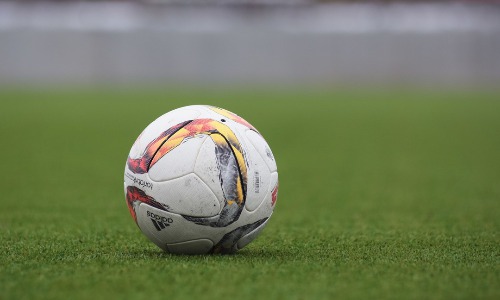 This weekend we see another example of the David Beckham brand and just how massive it is.

In case you have missed the announcements  there is a charity football match with current and ex football stars on Saturday and it will be televised on BBC One later that night.

In the coverage on the BBC web site they mention the charity is for “children” but you have to dig before you find the charity….as if this is immaterial (its for Unicef).

The news is really David Beckham. Thats it. Thats all we need to know. He’s in town and going “good”.

I’ve nothing against the man. In fact I think he is one of the most genuine people in show business but why all the attention? Obviously the BBC think its a winner or else they wouldn’t be spending our airtime showing the highlights, I just question the exposure he gets.

I loved the programme that some friend of his put together of his motorbike adventure in South America. He got noticed everywhere except in the Amazon, where not only did the not know him, they didn’t even know what football was! David have to describe how to play the game! Hilarious! And apart from in the jungle the only time he got around incognito was when he had a helmet on! Personally I’d hate that sort of life, zero privacy.

Good luck to the charity match – I expect someone to watch it and report back to me with what I missed…..