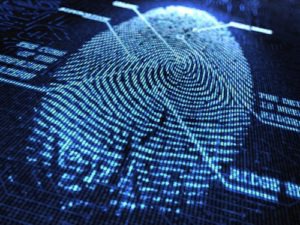 Cyber Security in the Workplace

At a recent event Kehorne attended we had the pleasure of listening to a regional Police Detective Sergeant based in the SEROCU (South East Regional Organised Crime Unit – www.serocu.org.uk) Cyber-crime section.

From this event, we received many interesting facts about Cybercrime:-

What is important for us all to realise is that an attack of some sort is almost certainly either coming or has already been. As long as we accept that the weakest link is probably the human one and we ensure that training and an established process for acting upon a threat is in place, then this can go a long way to making resolving the issue as painless as possible.

So how should we approach the issue of making our work environments as safe as possible?

So in summary there are many areas that can be worked on that will drive down the exposure to the hackers and viruses out there. Minor changes to working practice can create a major change in your exposure to them.

Do one thing today – change your passwords if nothing else!