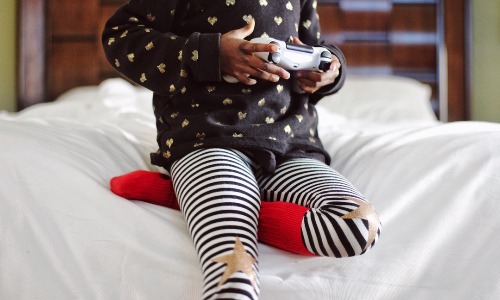 Yesterday (7/3/2016) in the Telegraph I read that six out of ten women in Sweden are in full time employment with an additional 13pc in part time work. This compares to 42pc and 26pc respectively in the UK.

There was a study by PwC (PricewaterhouseCoopers) that if we matched the rates of female employment in Sweden we would add £170bn to the UK economy.

So why are we so far behind Sweden?

A lack of access to childcare is highlighted as a key issue. Parents in the UK spend about 27pc of household income on childcare and this equates to more than 5 times what they pay in Sweden. This is due to Government subsidies.

An economist at PwC Yong Jing Teow said “underemployment also remains a pressing issue, in the UK alone, 1.5m women would like to work more hours but do not have the opportunity to do so.”

So we see that there are a great many women available to work and do longer hours than at present. A possible resource that is underutilised, but available, if only the Government could help with improved childcare. I can only hope that there is some improvement in this situation in the future and it is particularly relevant as it is International Women’s Day on 8th March.

At Kehorne we have several members of staff that we offer flexible working hours to and this helps them get around these issues, and as a company we’ve gained as much as the employees. But not every company has this luxury, again this just adds to the argument for cheaper childcare in the UK. As you’d probably see countless other then able to re-enter the employment sector.