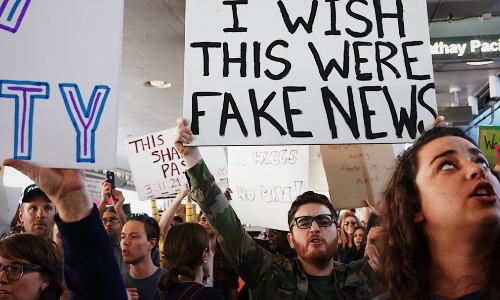 Corruption comes in many forms and happens in both developed and undeveloped countries. It affects the social, political and economic development of entire nations. It’s a crime that can bring down a government or destroy a business, but it is usually the poorest who are most commonly the victim. International Anti-Corruption Day brings awareness to these issues and brings the citizens of the world together to fight this crime on a global basis.
Corruption occurs in both developed and undeveloped countries and can affects the entire nation on a social, political and economic level.
In major cases it can bring down a government but on a local scale it can destroy a business.
Often it affects the poorest hardest as they continue to be the most common victims.
Whole countries can be riddled with corruption with the world’s most corrupt countries arguably North Korea, with an with an estimated GDP of $28 billion as of 2009 and Somalia, that has a life expectancy of only 55 years. The most corrupt areas in the world is undoubtedly Africa, but even the mighty USA has a history of corruption!
As much as $2-trillion is laundered every year, mostly through the hiding of company ownership behind “opaque structures”. The G20 countries have long been pillared for not doing enough to counter this.
Since 2003 the United Nations Convention Against Corruption has recognized December 9th as International Anti-Corruption day.
Use #AntiCorruptionDay to post on social media. Let us all try and push this back towards the front of the agenda for the G20 countries to address.