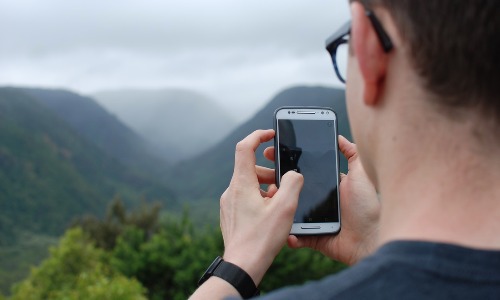 It’s here and it has been slowly let out upon the world.
I did the upgrade recently and it all went remarkably smoothly. Took about 45 minutes in all.
There are a few changes that stick out but to be honest the basic functionality of the phone is the same so its all about fine tuning various aspects and getting things that people use into an easier format, such as the Do Not Disturb.
The most interesting aspect is the Google Now on Tap. When you have some information on screen press and hold the Home key and Google reads whats on screen and presents some Google Now cards…. so you can swap into other Apps immediately. This could be a game changer and could well become the most useful aspect of the phone (except you can still use it for calling someone)!
Apps now have by default to ask you for their permissions, which is the right way around! Yer give me back some control!
Overall a good update.